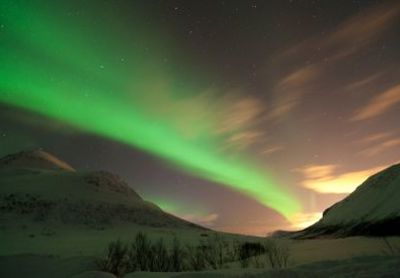 Compare & Save on car rental in Norway

One of the most strikingly beautiful countries on the planet, Norway draws visitors from far and wide with its spectacular fjords, mountain ranges, stunning shoreline, and the Northern Lights. Part of the large peninsula that it shares with Sweden in the north of Europe, Norway is the westernmost and northernmost of the three Scandinavian countries. Stretching eastwards it also borders Finland and Russia, jutting out in a curve into the North Sea and Arctic Ocean. A liberal country that’s incredibly sparsely populated, natural beauty if what visitors are here to seek out, but there are also hip, bustling cities to explore, including Bergen and Tromso. With incredible fjords to explore and stunning views en route, Norway is a country that rewards car travellers more than most.

Things to Do in Norway

Best known for the complex and deep fjords along its west coast, which stretches from the North Sea near Denmark and Scotland into the Arctic Ocean, this is the area to head to for those spectacular views and boat tours. Hardangerfjord is scattered in cherry blossom trees in spring, for more rugged scenery and barren cliffs head to windswept Lysefjord, or for the biggest and most photographed make it Geirangerfjord and Sognefjord.

Boat tours of the fjords

Norway is the perfect place to escape if you love the great outdoors, with hiking, sailing, fishing in the salmon rivers or skiing in of Northern Europe\'s best resorts all on the doorstep. Time your visit right and you can travel north of the Arctic Circle in summer, where the sun never drops below the horizon, to experience this 24-hour daylight, while in winter, between November and February, you’ll get to witness the awe-inspiring spectacle of the northern lights.

It’s possible to enter Norway on the roads via either Sweden, Finland, or Russia. Major roads to Norway include European route E6 which runs through Malmö, Helsingborg and Göteborg in Sweden before crossing the border at Svinesund in the south-east of Norway, E8 which runs through Turku, Vaasa and Oulu in Finland before crossing the border at Kilpisjärvi. There are a vast number of possible routes and border crossings, although road standards do vary and speed limits can be low. Driving is on the right in Norway, with the roads pleasantly quiet in all but the busiest city centres – one thing to watch for is petrol costs, which remain high.