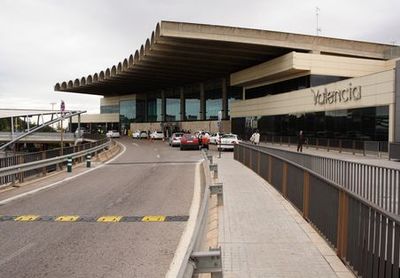 Valencia is the capital of the Old Kingdom of Valencia, but in spite of the impression that title might give, it’s a lively and thriving city, combining the best of the new with fascinating Moorish and Roman history to explore.  It’s situated in the centre of the Spanish Mediterranean coastline, with mountains and rolling plains at its back.  The city is notable for its architecture, with many dramatic modern buildings, including convention centres designed by the British architect Norman Foster and the futuristic City of Arts and Sciences complex.  The visitor arriving at Valencia Airport is offered a great introduction to the area with a large shopping complex and a range of Valencian and Spanish products awarded designation of origin status.  And for car rental, Valencia Airport is the ideal point from which to begin your tour of the region

Things to Do in Valencia

Both the city and the province provide a wonderful choice of activities and attractions, whether your preference is for beach and watersports, or visiting museums and galleries.  The annual festival – Fallas – is an extraordinary spectacle, where the different communities of the city construct papier mache models, many of them several stories high, which are paraded through the streets, and then set on fire, against a backdrop of dramatic firework displays.

City of Arts and Sciences

Of the city beaches, Malvarossa and Pineda provide clean sand and safe swimming, with windsurfing, jet-skiing and sailing for the watersports enthusiast.  A trip up the tower of the cathedral offers a fascinating view of the city, and not to be missed is the City of Arts and Sciences, both for the dramatic design and for the planetarium, arts museum and IMAX cinema that it contains.

Once you’ve organised your car rental from Valencia Airport take to the E-15 – the road from Valencia to Barcelona – which is a long and scenic route running alongside the coast for much of its distance.  Within a two hour drive of Valencia is the UNESCO heritage site of Cuenca, with its old town and castle fort.  Driving up into the picturesque Alta Mijares with its canyons, fast-flowing rivers and pretty villages, will also discover the hot springs where you can enjoy a swim and the views of waterfalls and mountains.  The mountain roads are good, but their sharp bends and blind corners need to be treated with care and respect.