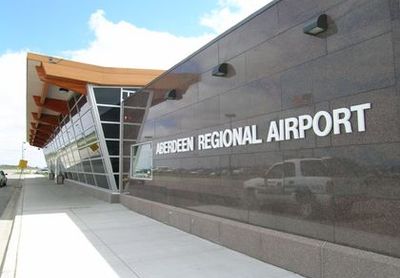 Compare & Save on car rental in Aberdeen Airport

Scotland\'s third biggest city, Aberdeen may seem remote for the international traveller attempting to explore Britain from a London base. But it takes just a couple of hours to get there on the train from Edinburgh, and is a beautiful city thanks to its granite architecture which, if you\'re lucky enough to see in the sun, literally gleams. North Sea oil money has made Aberdeen a wealthy city, with one of the lowest unemployment rates in the UK. This prosperity has fostered an excellent University culture and low crime rate, and the fossil fuel business has attracted immigrants from all over the world, lending Aberdeen a somewhat surprising cosmopolitan air. Situated on the northeast coast some 120 miles north of Edinburgh, the ranks of its 220,000 inhabitants are swelled with far fewer tourists than it deserves

Things to do in Aberdeen

Aberdeen may not attract the same attention as Edinburgh, but it\'s a great place to stop for a couple of days on a tour of Scotland, and works especially well as a base from which to explore the Grampians and the rest of the Highlands. Visitors will see castles aplenty, and a tour of the local whisky distilleries is essential.

Golfers are well served, and the city centre offers cultural delights from the Lemon Tree theatre to the Satrosphere Science Centre, Scotland\'s first such establishment. Football lovers should take in an Aberdeen match at Pittodrie – the Dons\' fans are renowned throughout Scotland for their fervour and committed attendance.

For a proper look at the north of Scotland, fly into Aberdeen from London or Edinburgh, rent a car and spend three or four days exploring the jaw-dropping countryside in between evenings in \'the Granite City.\' Car rental from Aberdeen airport is available from GoCarRental.com; having your own transport is the best way to reach other highlights such as Inverness.